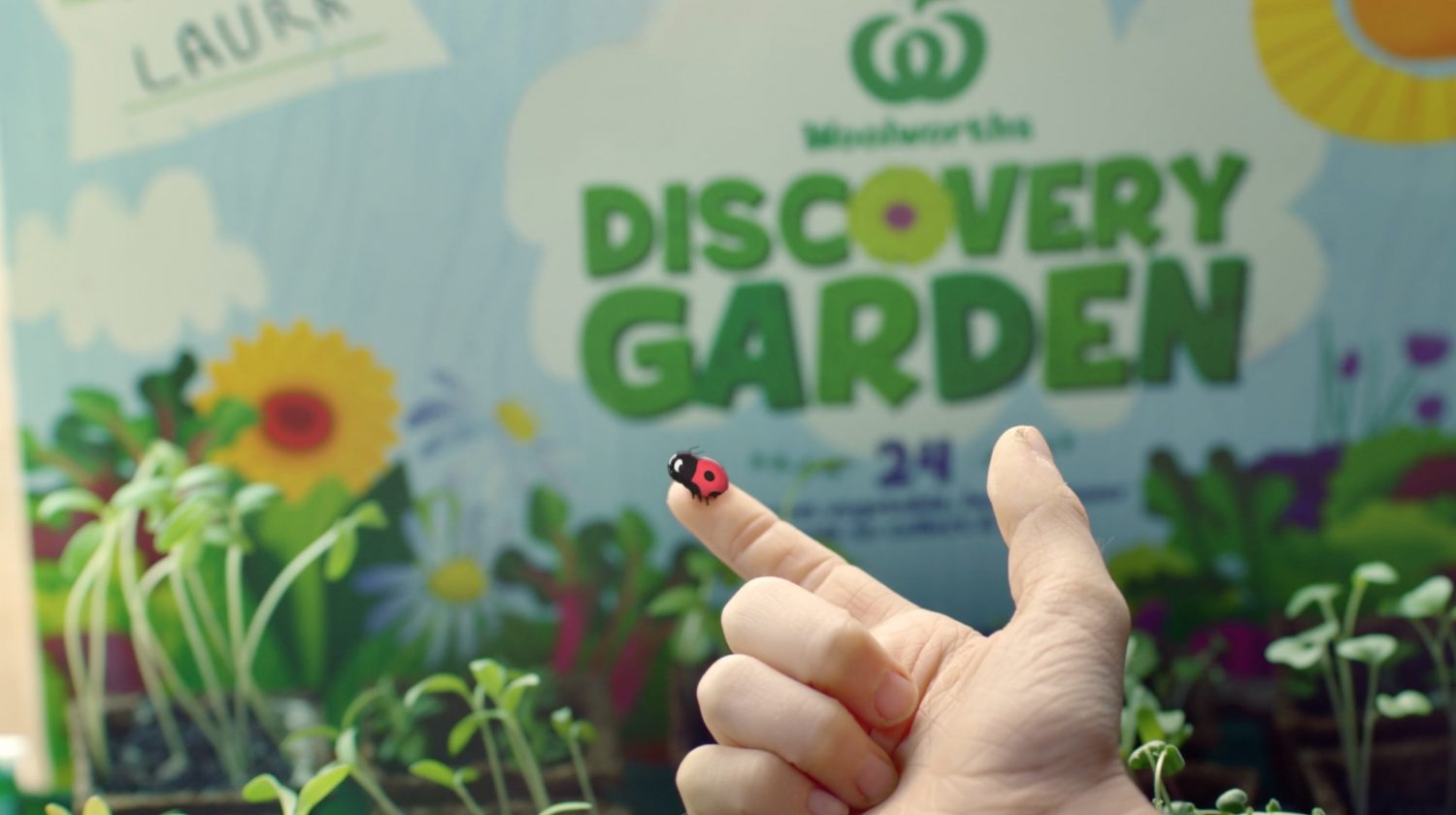 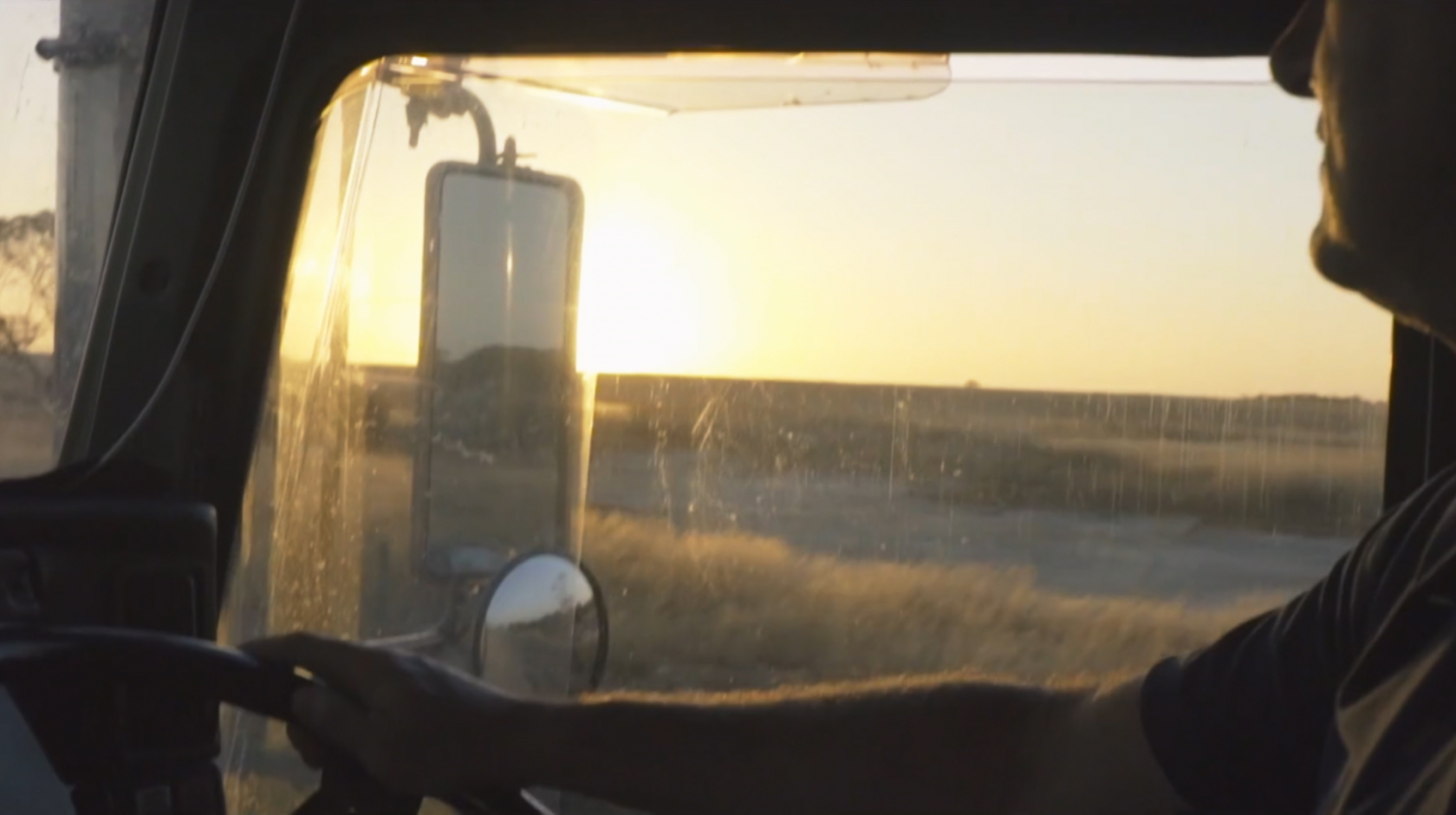 If Christmas is a time for a little magic, then perhaps this latest piece of CGI creature wizardry for the Woolworths Christmas campaign will make you want to believe. RES were invited to bid on creating a fully photo real Australian Mistletoe bird that would open this stunning TVC, and deliver freshly picked cherries to… Read more »