This breath-taking piece of live-action, design and animation takes you into the world of an unborn child as it develops over nine months. Directed by Tim Dyroff, who subtly captures the miracle of life unfolding with warmth and a sense of discovery. This project was beautifully realised by our 3D team who used their finesse… Read more » 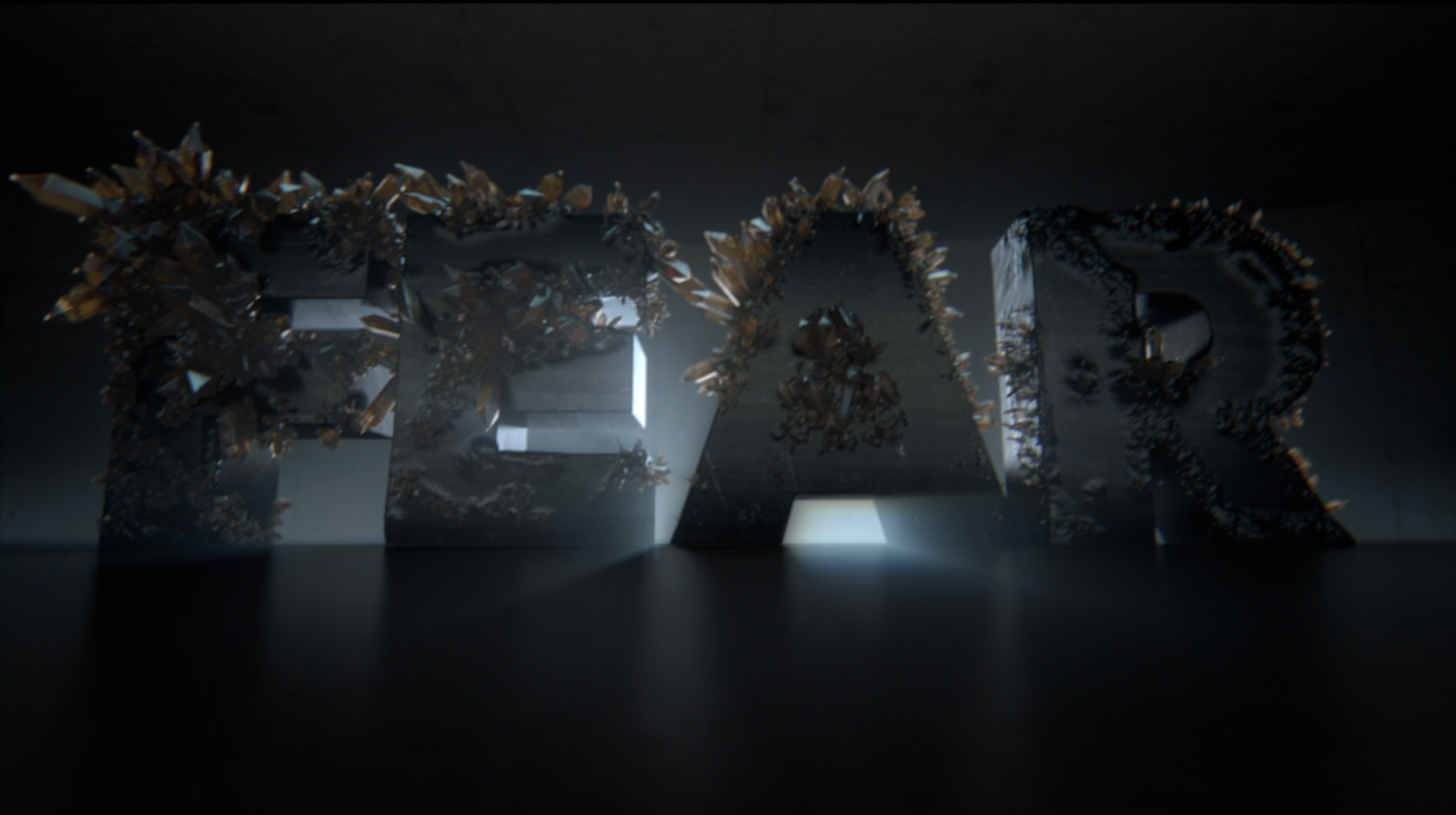 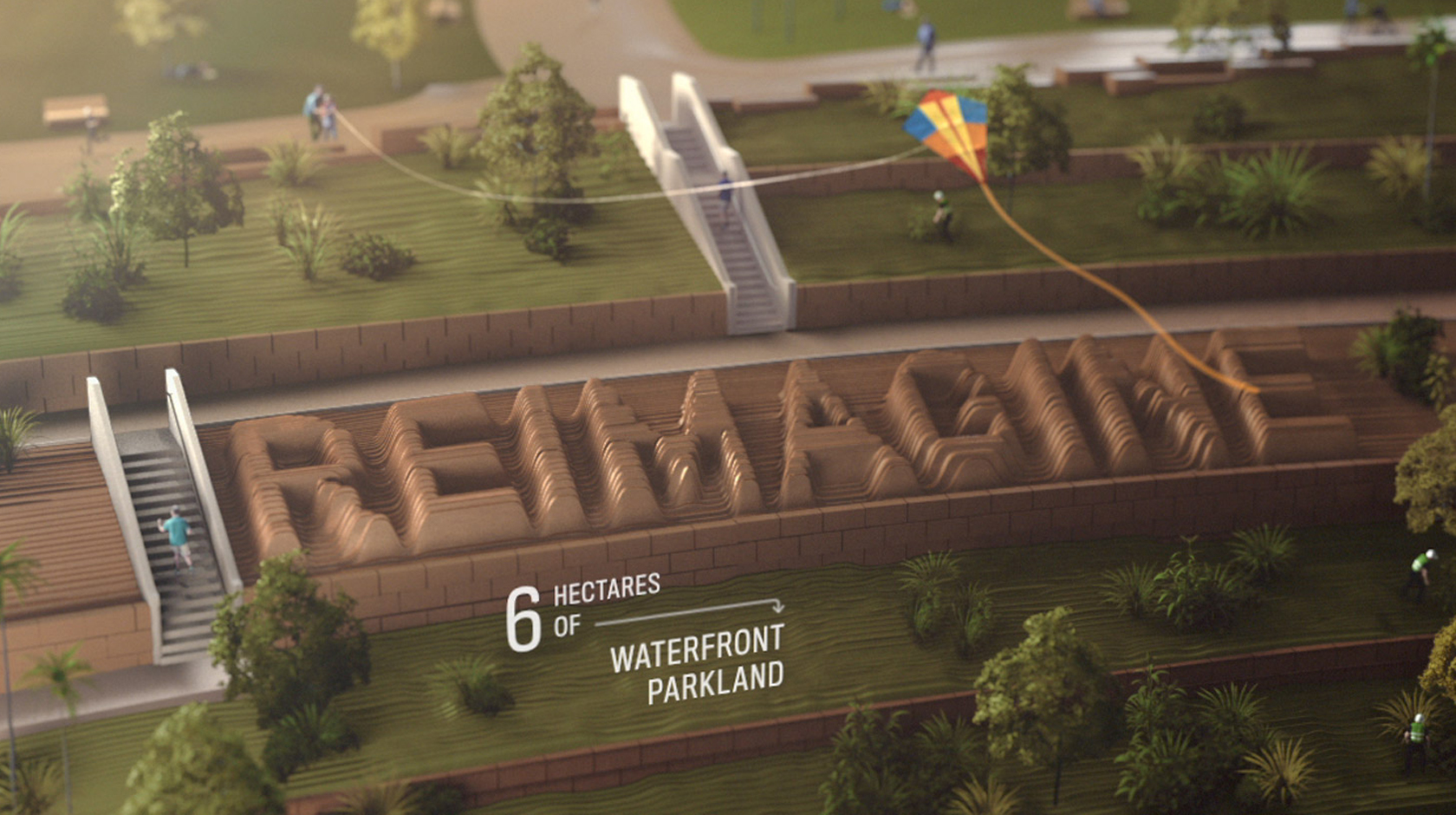 A beautifully crafted visualisation of Lend Lease’s Barangaroo development, brought to life as an architect’s model, seen through the eyes of a young family. This script involved a one day shoot at the construction site with many logistical considerations and extensive VFX augmentation in post. Since a wooden model would need to be absolutely accurate,… Read more » 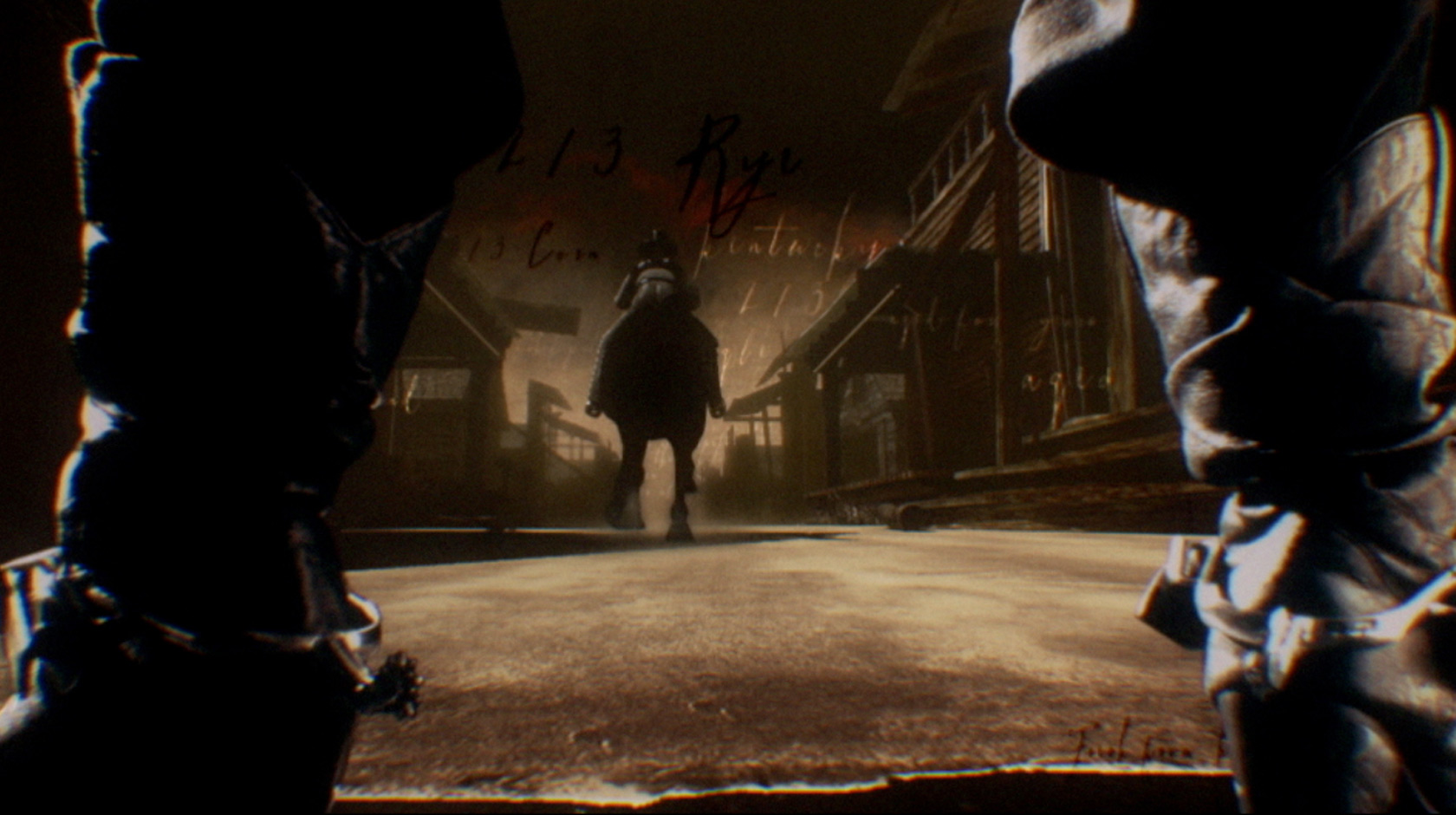 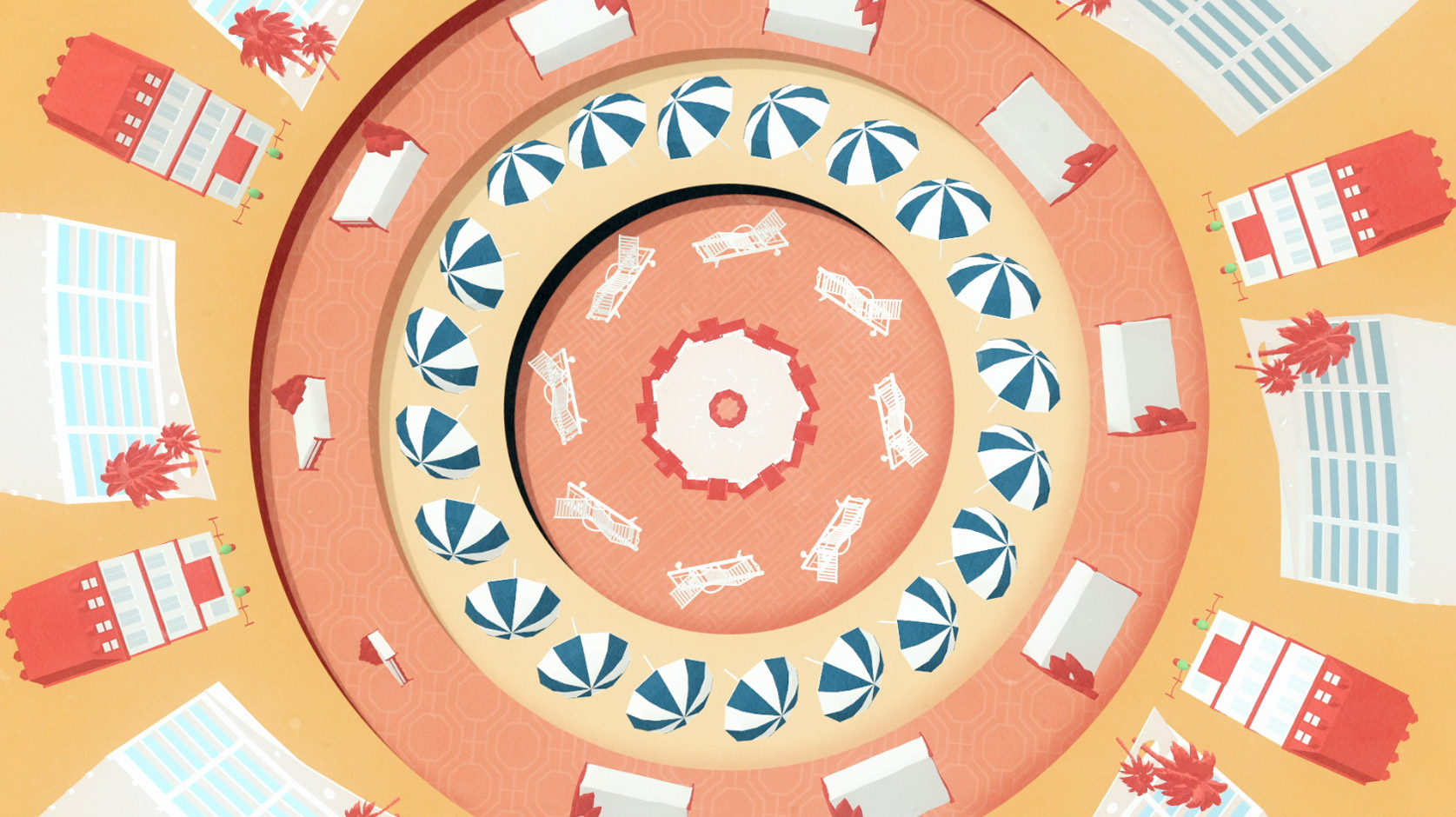 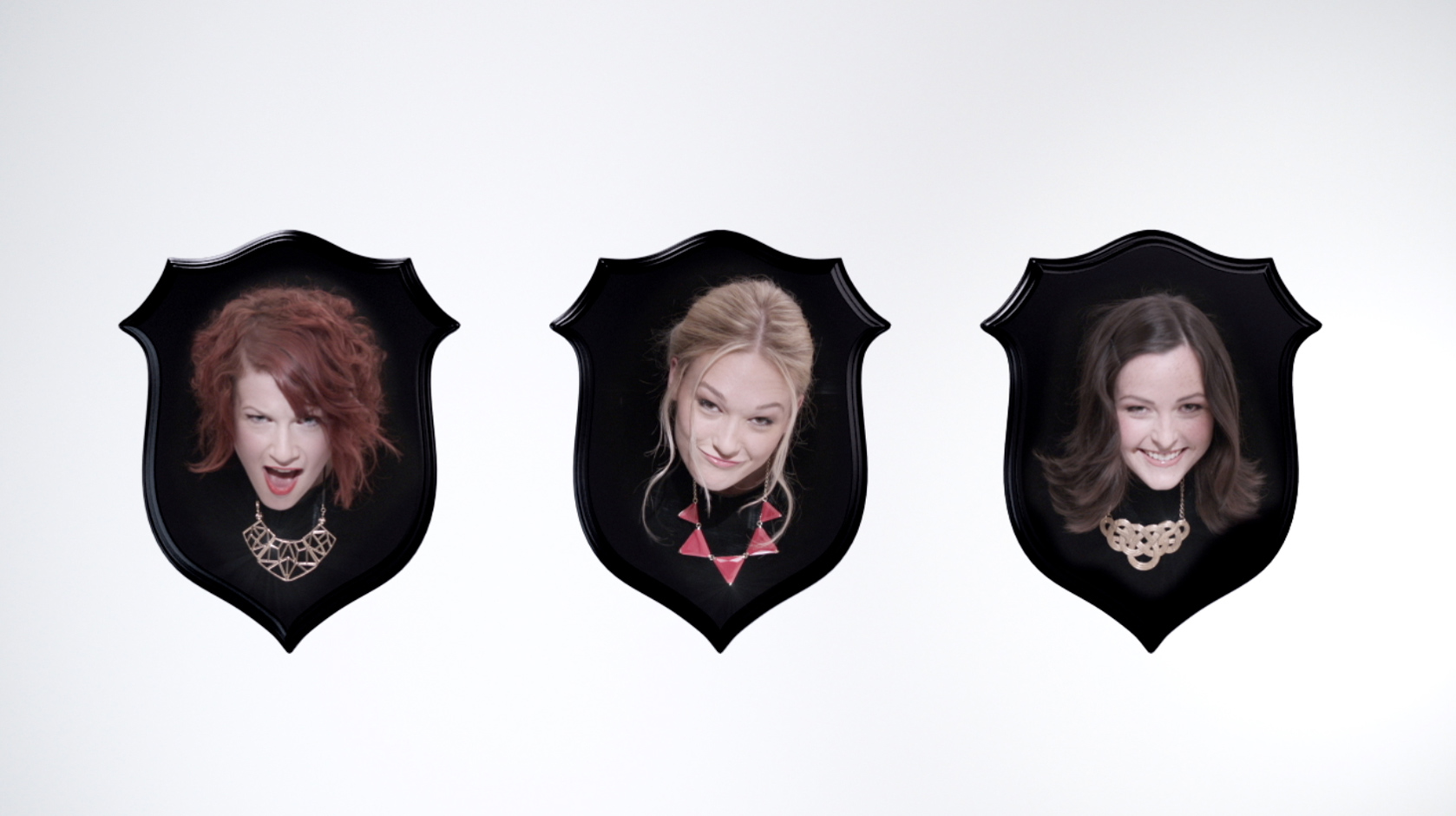 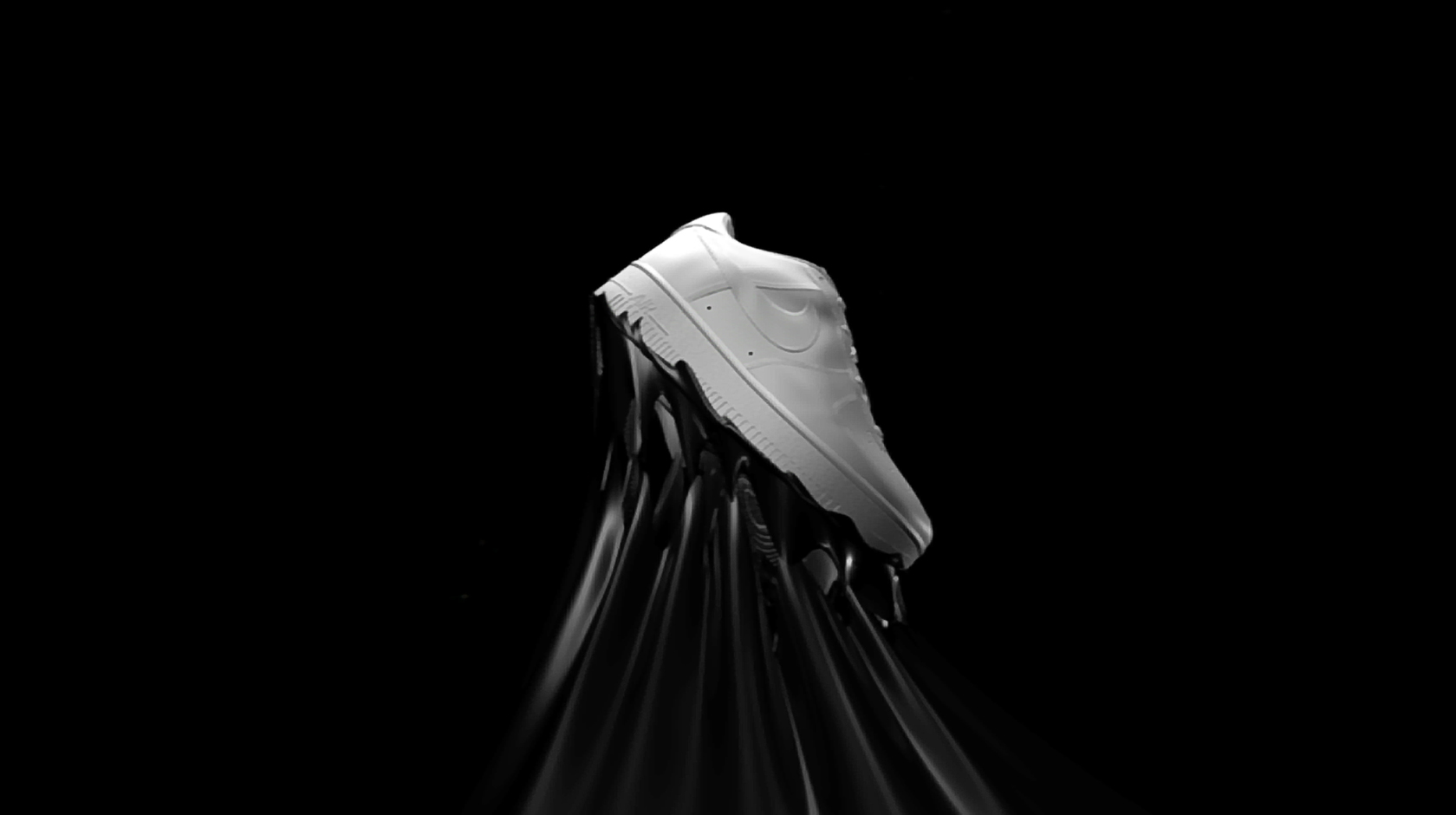 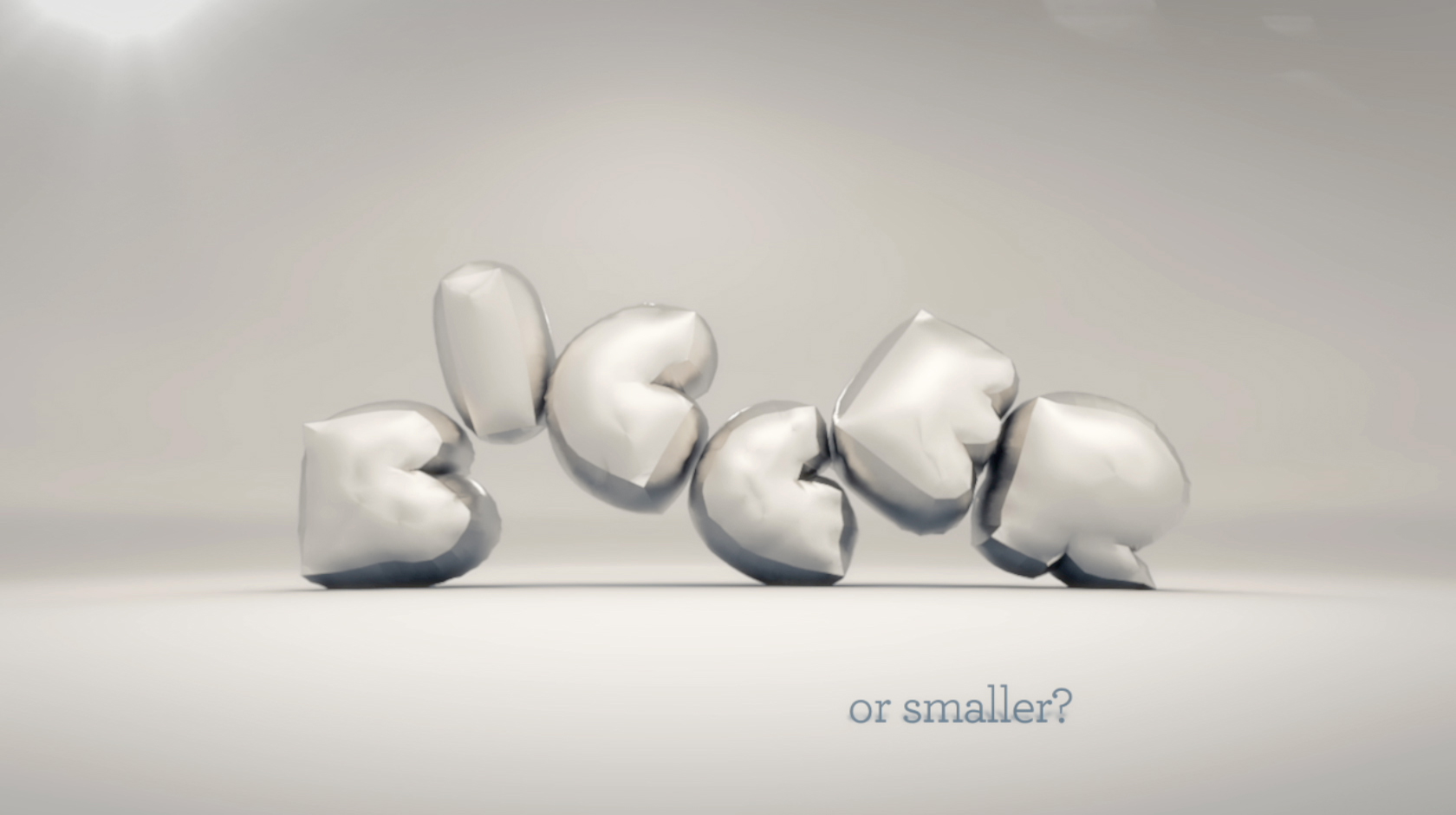 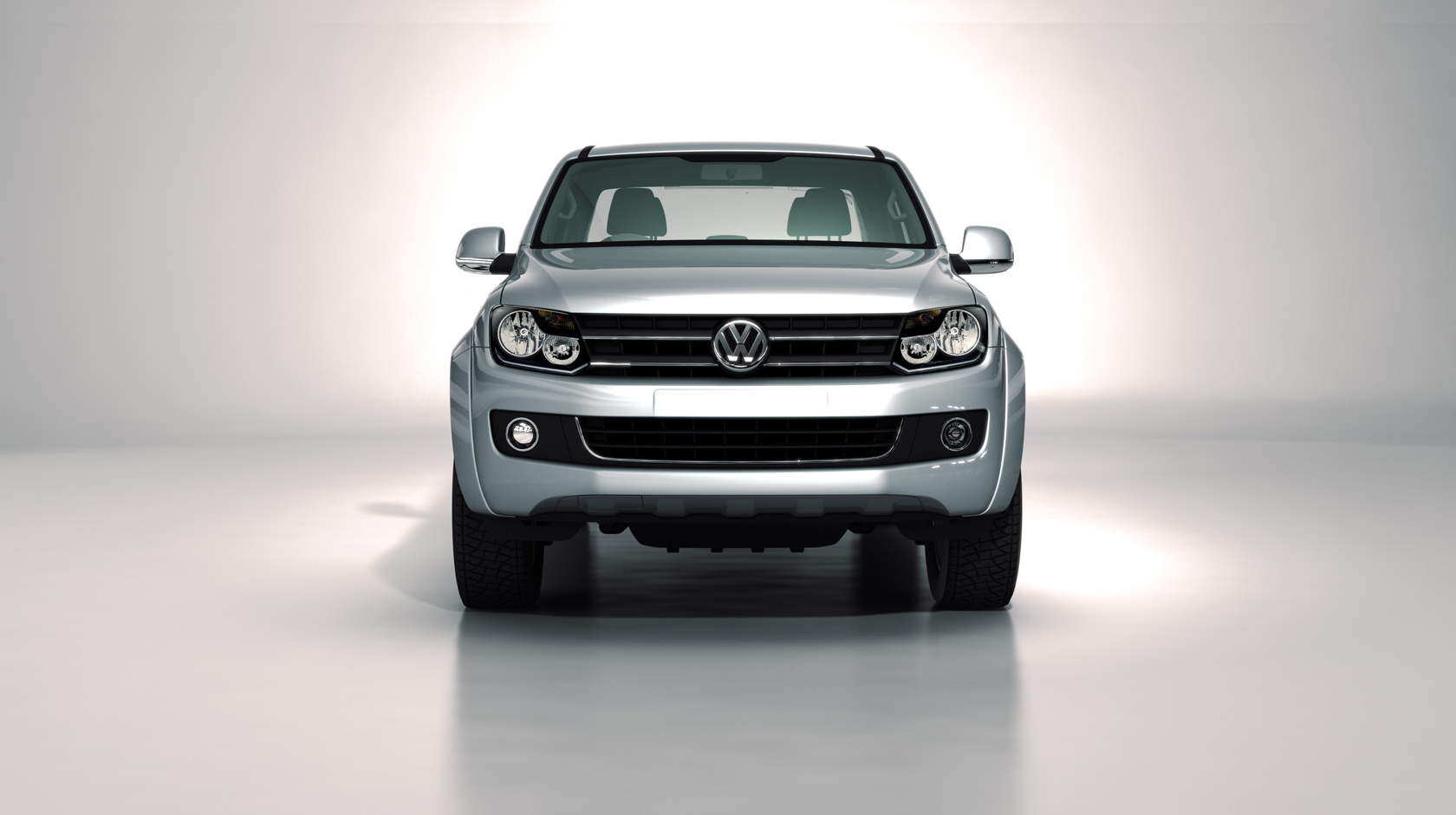 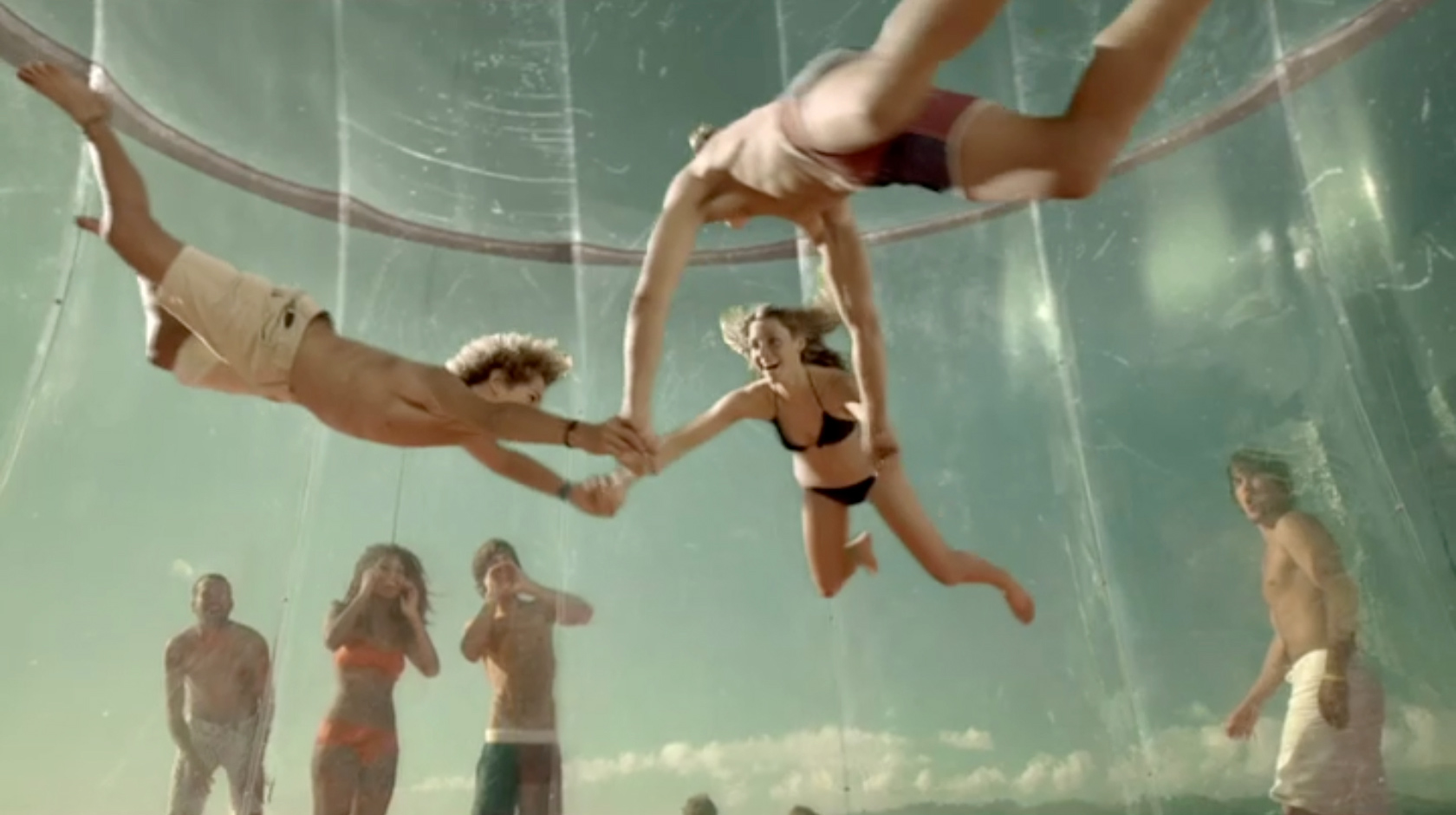 We hit the ball right out of the park on this amazing VFX job for Director Josh Frizzell. Combining bluescreen talent into a seamless 3D bottle was no easy task but the result still amazes. RES provided on-set supervision, grading and over 60 VFX shots to make this epic spot magic. 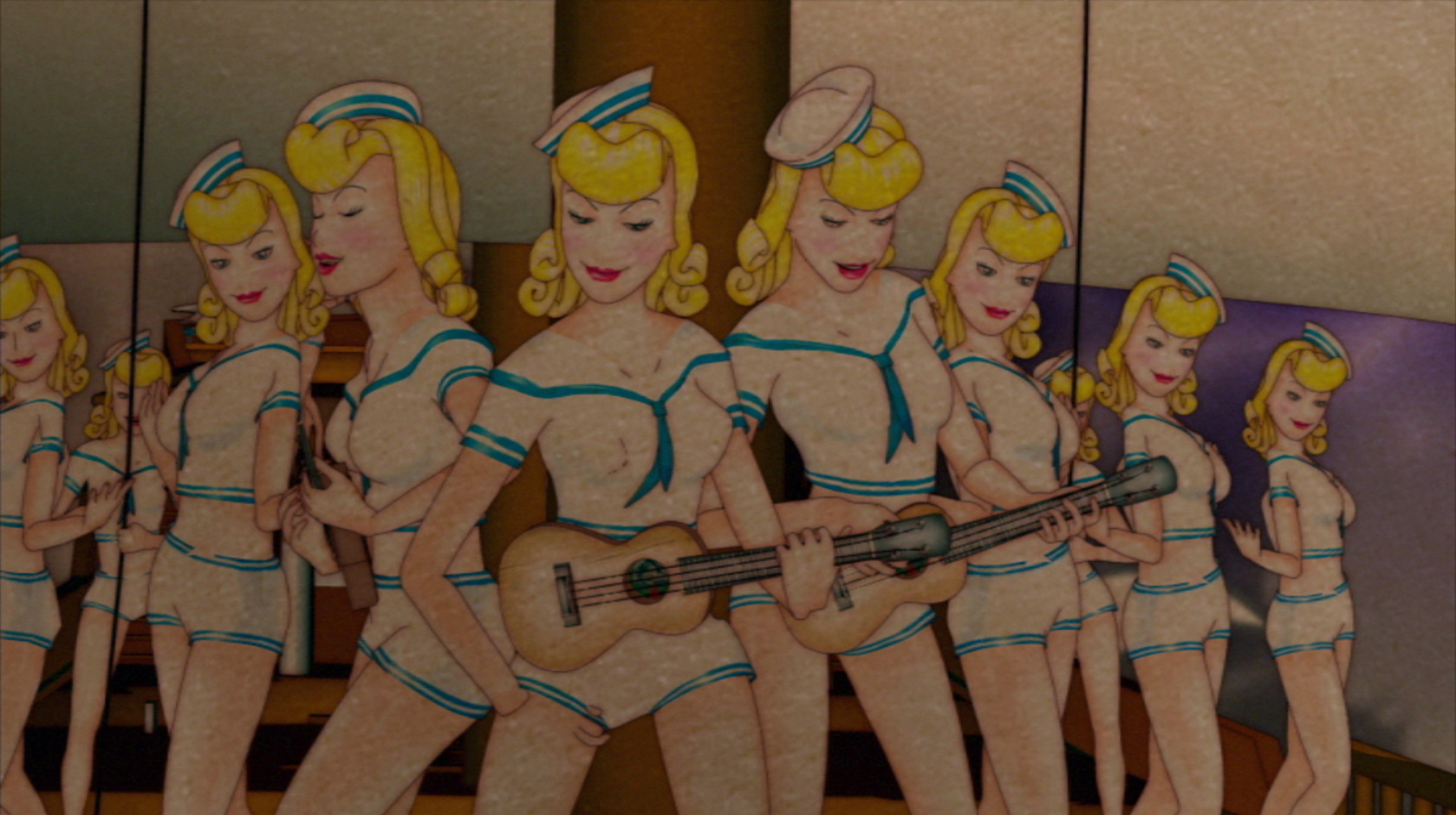 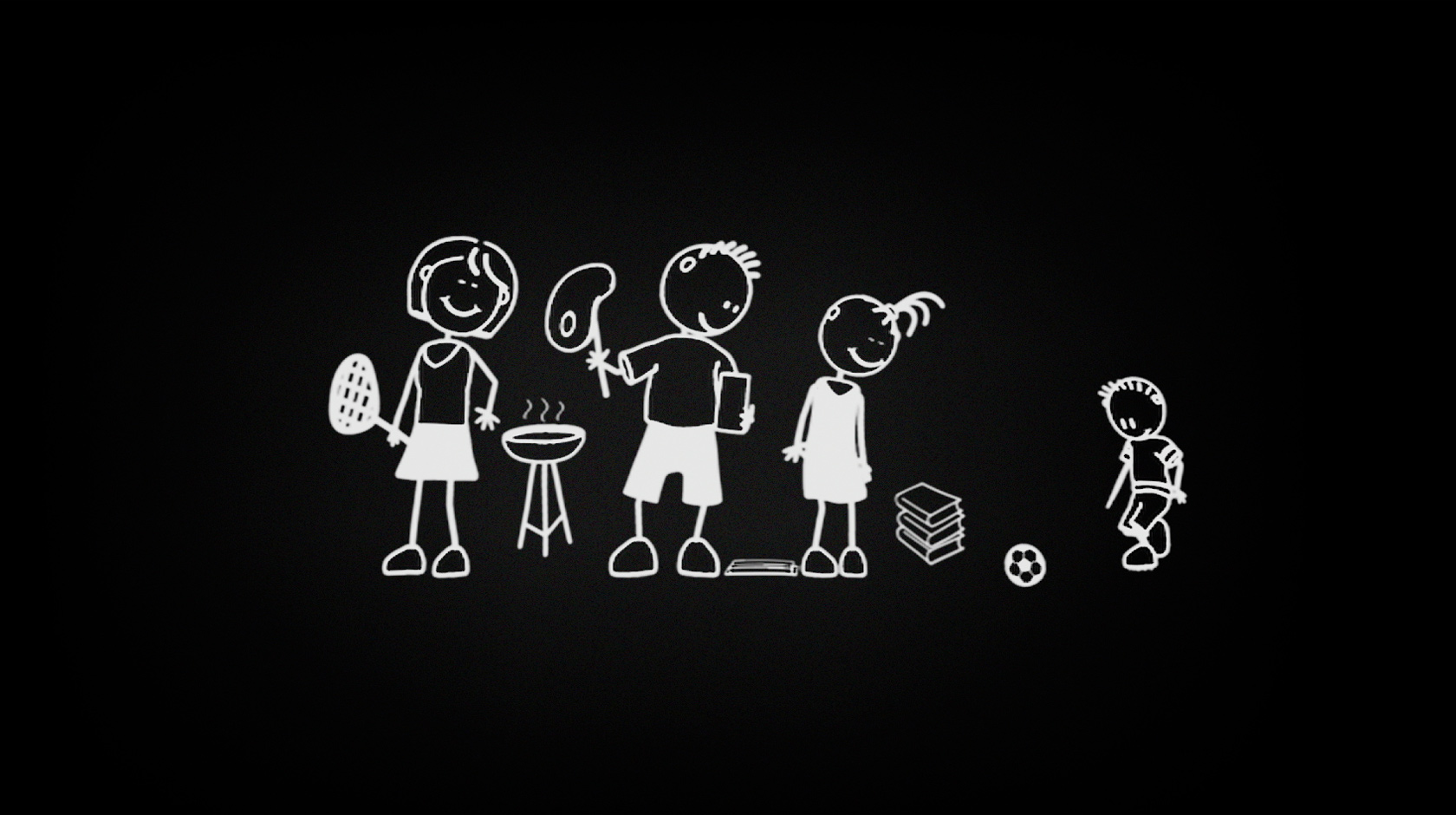 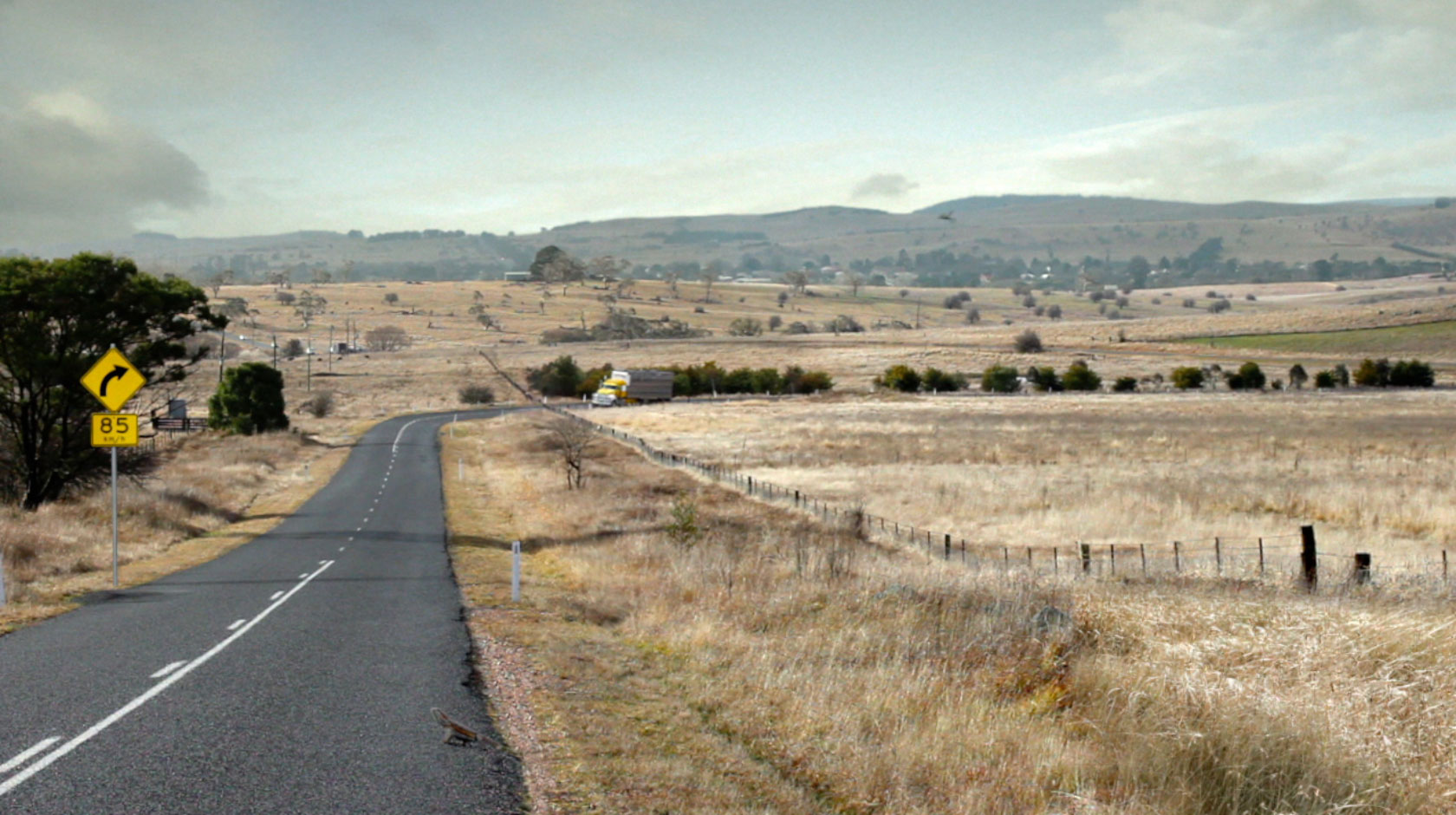 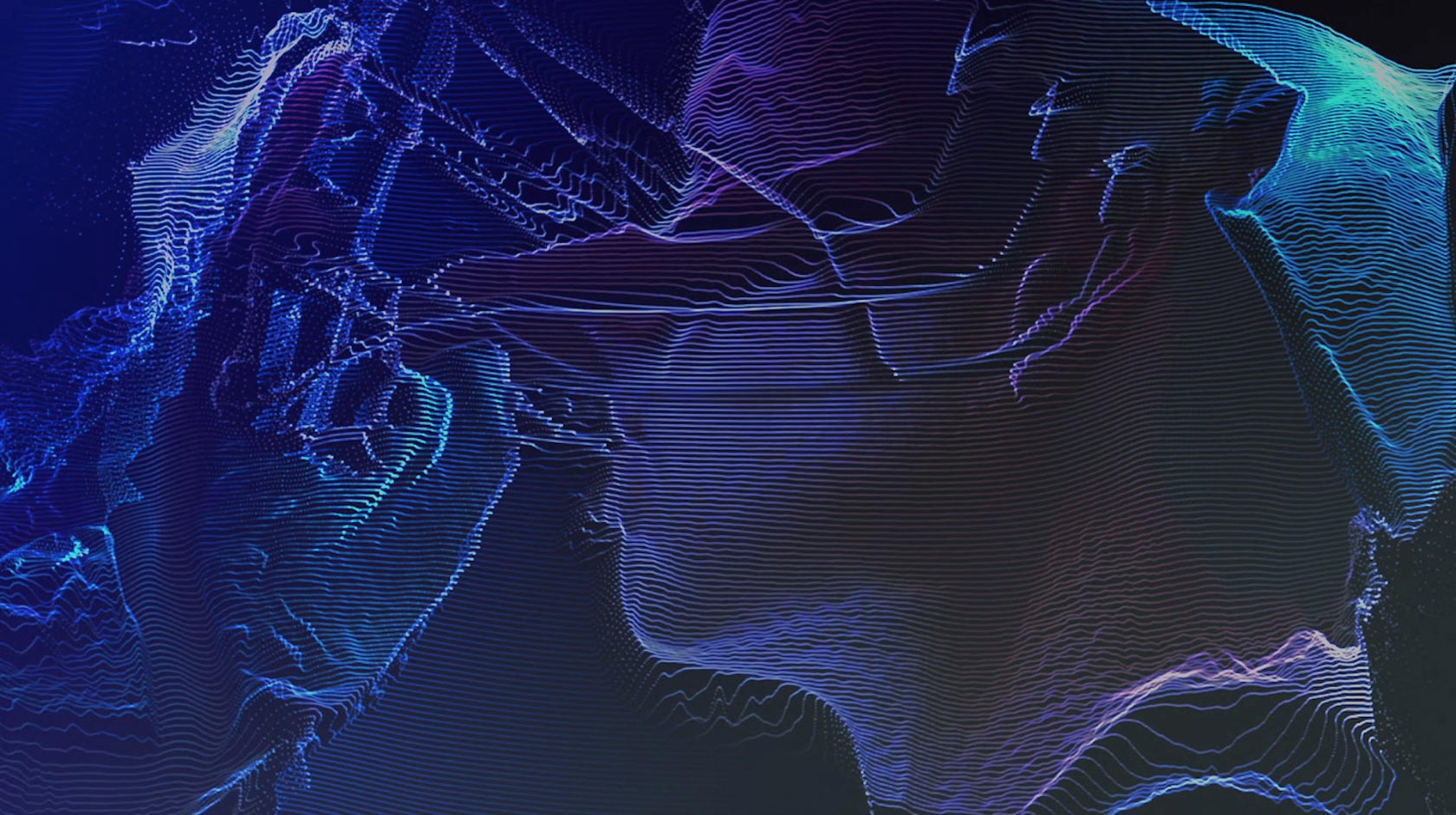 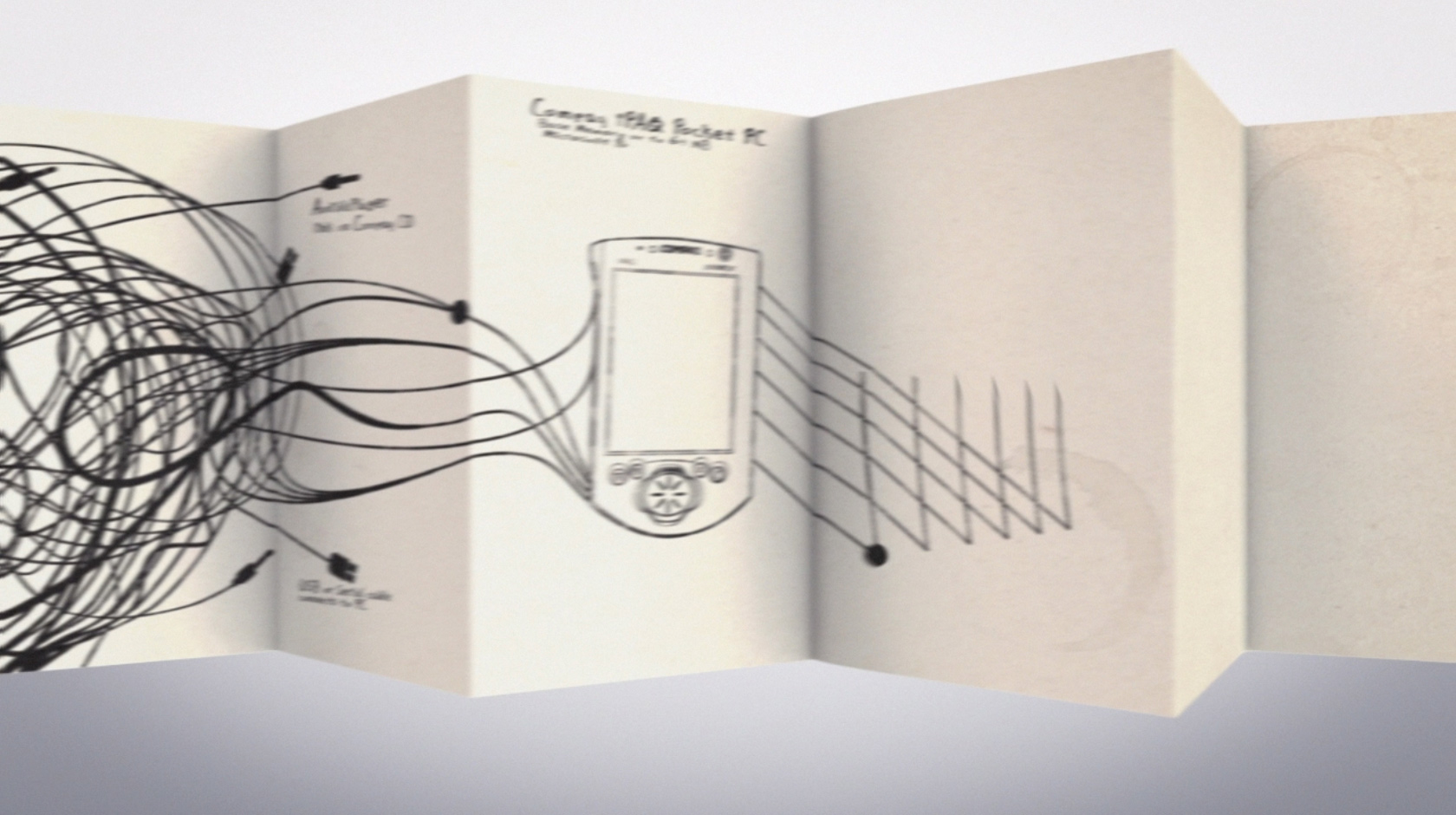 We were asked by HTC to develop a brief history of the company and their remakable innovations using a warm palette of 2D and 3D techniques and artistry. We developed the concept of a ‘notebook of ideas’ brought to life with each new page and technological evolution in the company’s unique story.