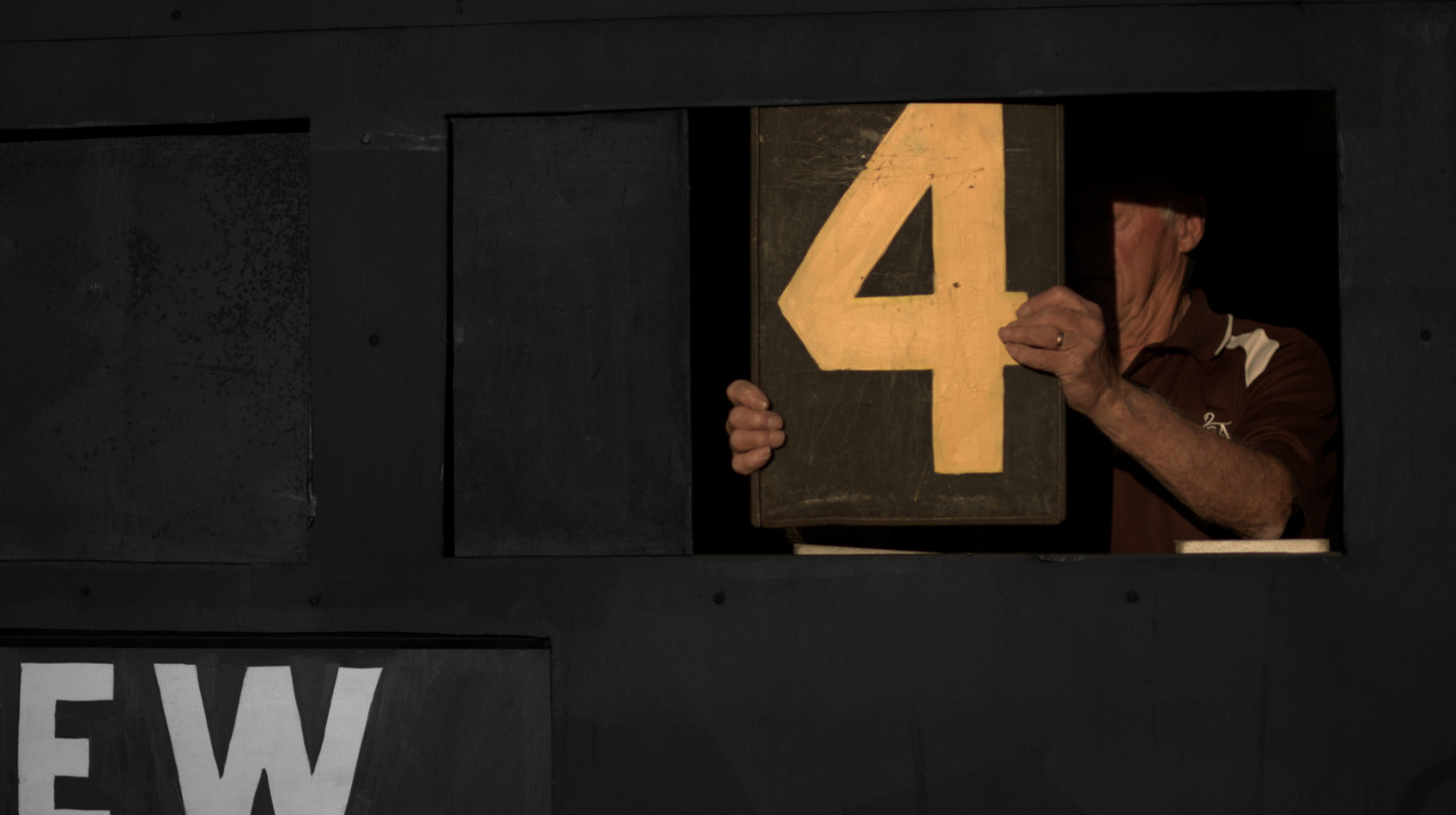 We were totally buzzed when we got the brief from Fox Sports to shoot the WACA scoreboard and grounds for the Ryobi Cup series. Directed by Tim Dyroff and shot by Geoff Hall ACS in a gruelling one day shoot, we were able to use the actual scoreboard keepers and emerging cricket talent to create… Read more » 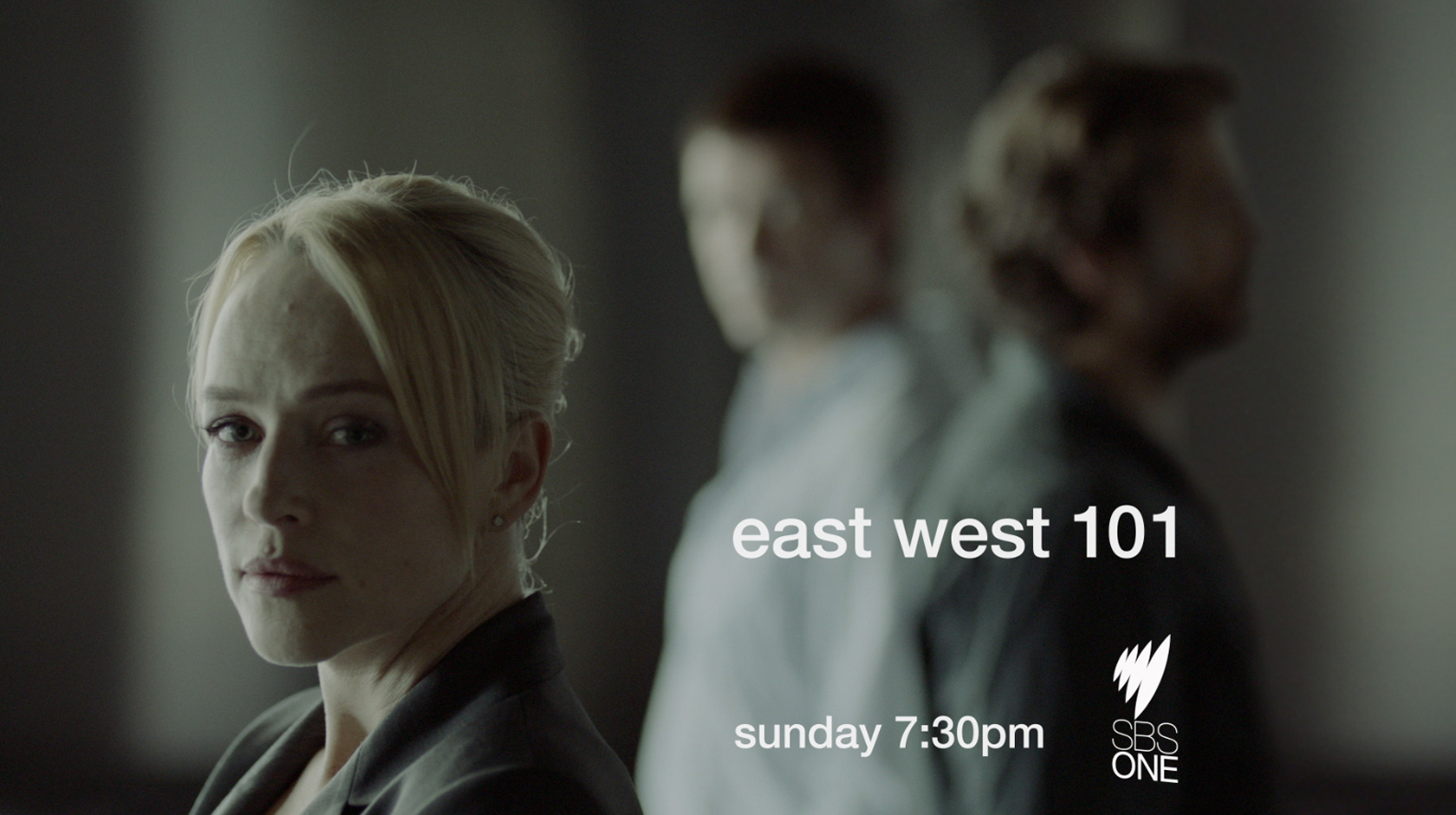 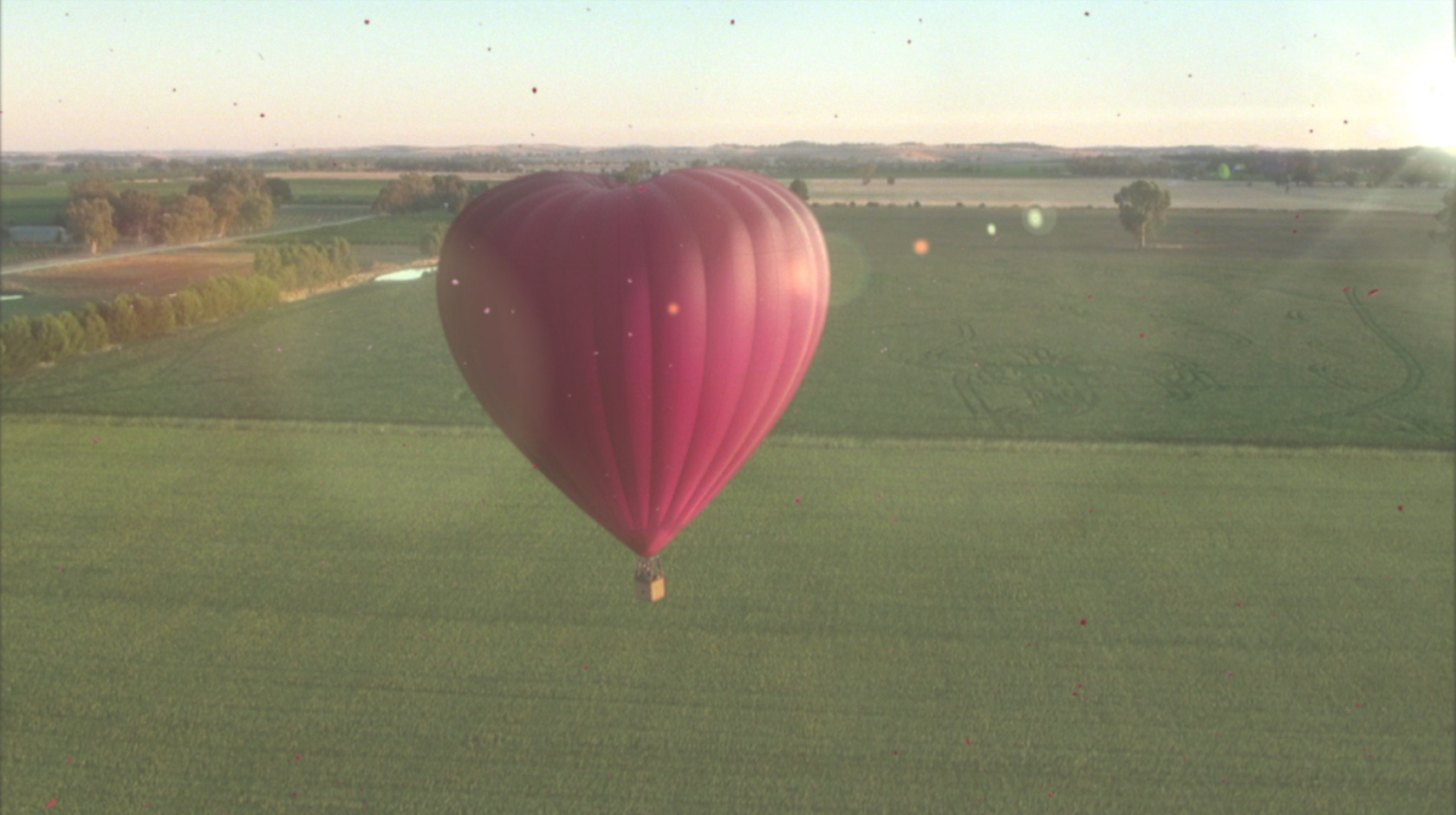 Ten’s 2-minute promo for ‘The Bachelor’ struck Gold for ‘Best On-Air Program Campaign’ at the 2013 PromaxBDA Awards. A huge array of VFX shots were created for the promo including photo-real banners that shower down skyscrapers and The Harbour Bridge, and air-born rose petals in every scene. RES were on-set for the 5-day shoot to… Read more »